At Prater Raines we love spending time with you getting to know how your company works, so we can build you online tools and websites that ease your workload and allow you to get on with the thing you do best: running your business. 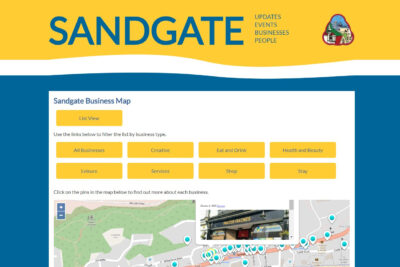 In recent weeks, we’ve spent time updating and improving the Sandgate Business Directory  to be even better!  There are new images of local businesses, opening hours and contact information.

As it is a difficult time with another Lockdown, we have added information about delivery and collection services that are currently being offered.  Helping everyone to keep on going during this very difficult time!

Sandgate Business Directory offers a free entry for every local business. The directory contains a geolocated business finder with map view,  based on OpenStreetMap. This links to a full page entry for each business.  There are local events listed such as the Farmer’s market and local sports events. Built on WordPress and hosted and supported on our own UK servers.

END_OF_DOCUMENT_TOKEN_TO_BE_REPLACED

The Gold Touch for Midas 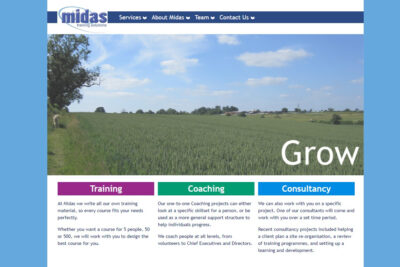 Great to relaunch the Midas Training website this week. We rebuilt their existing site on WordPress, hosted and supported by us on our own UK based servers.

We moved all existing content from the former Midas Training website to the new one. In the process we fixed up some content on transfer, and set-up their WordPress site using our tried and tested WordPress solution.

END_OF_DOCUMENT_TOKEN_TO_BE_REPLACED 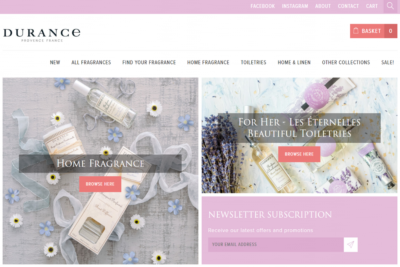 When a Sandgate based neighbour of ours approached us about supporting their WordPress based Durance UK website we were delighted to help.

We took on their existing site, moved it to our own hosting and upgraded and upgraded all WordPress versions and used plugins. Amongst other things, that included work on their WooCommerce shop, changing the payment method to Stripe and adding and configuring the ChannelUnity plugin to integrate their website with their Amazon UK store.

Since we started we also assist with design updates and tweaks, assist when things go wrong, and generally offer support and assistance – that’s what we’re here for.

You Spin Me Round: Whirlpool Product Recall 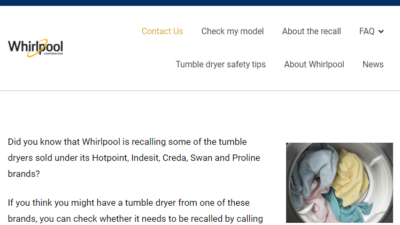 Only sometimes do you check the BBC News and find one of your websites being mentioned, but this is one of those days.

We were approached to build a standalone website to support the Whirlpool Dryer recall some months ago, and working to a limited but developing brief delivered the site as required.

It has since supported tends of thousands of their customers since to resolve the issue with their dryer.

Today saw another burst of media activity around that recall, seeing a large increase in the number of people visiting the site. The site responded well throughout: the dryer checker (linked from within the site and hosted by Whirlpool themselves) was slower due to the sheer number of visitors.

Mark this day with a White Stone 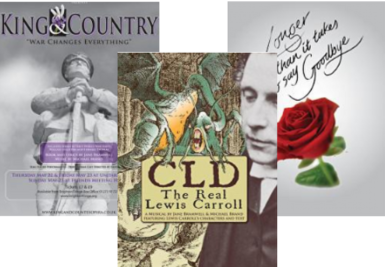 We were pleased to bring live a new website for Oxford Music Theatre recently at https://oxfordmusictheatre.co.uk

Based on WordPress and offering a number of free downloads and previews, the site offers a range of scores for choral editions of songs from shows by Jane Bramwell and Michael Brand. 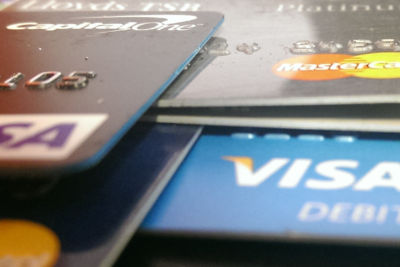 Strong Customer Authentication is coming. This is going to change the way a large number of credit and debit card transaction happen – especially online – during this year.

We’ll be working with all of our clients that take payments on ensuring their systems are compliant – which should be led by the payment processor in each case, and will, hopefully, require minimal changes on the part of the client, but we’ll watch and learn…

In the case of our clients using GoCardless (the DD based payment / donation processor) it is unlikely they will see any changes (as they are not card based payments). However, they’ve written a blog post explaining more about how they expect SCA changes to effect their – and other – payments in future. 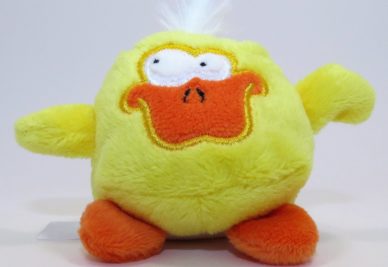 In 2005, we developed Lib Dem Image’s first online shop – previously they had sold only via phone and mail order and from stalls at Party conferences.

Although the shop was developed for a “tight” budget even then, it grew to become their main sales platform quite rapidly. However, although it has been clear for many years that the site needed some investment, LDI and the Party had not been in the position to invest in a significant refresh. So, until now, the 2005 site, with a few tweaks and a very limited investment in development had continued to trade and work securely and effectively, but looking, with the best will in the world… dated.

Wind forward to 2018, and Lib Dem Image and the Party agree a new long term agreement to extend LDI’s contract as official supplier. This gave all sides the confidence to look at and invest in updating their web site. Having worked with them for 13 years and with great experience of their service and needs, we were delighted they spoke to us about that redevelopment!

And launching at the start of 2019, we’re proud to introduce the new Lib Dem Image website. Based on WooCommerce and WordPress, the site is now fully mobile and tablet friendly, hosted on our own UK based secure WordPress hosting. Payments are being taken through Stripe, which offered good value to LDI and a full API and seamless integration into WooCommerce which we enjoyed!

END_OF_DOCUMENT_TOKEN_TO_BE_REPLACED 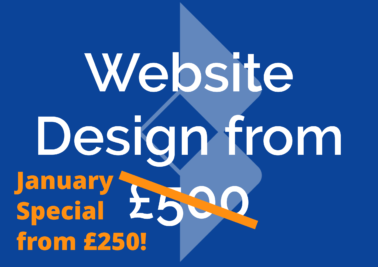 After a great Christmas and New Year break, it’s always nice to be back in the office – Happy New Year!

Although we’ve been monitoring and checking email and voicemails throughout the Christmas period, we’re now back up to full speed.

You can call us on 0345 363 7163 from 9am-5pm Monday to Friday, or email info@praterraines.co.uk to get in touch. Alternatively, if you live near our Sandgate HQ then you can drop in there to have a chat – always happy to see you.

Also: is this the time to finally get your company website sorted? We’ve got an offer to help you meet that New Year resolution – we’ll set you up new basic WordPress website for just £250 plus VAT * this January – HALF our usual price!

END_OF_DOCUMENT_TOKEN_TO_BE_REPLACED 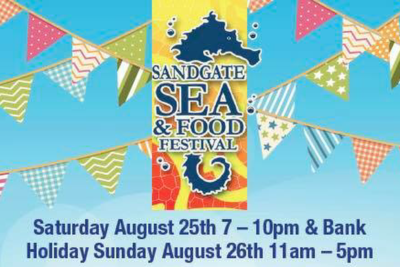 Over the August Bank Holiday weekend Sandgate (where Prater Raines is based) holds an annual Sea and Food Festival. There’s free music, a public fireworks display from the beach on the Saturday night and a range of entertainment and food stalls on the Sunday.

Prater Raines are delighted to invite our customers down to visit Sandgate to join us for a few drinks, some food and fireworks on Saturday 25th August.

Nothing fancy: if the weather plays nicely, we’ll be on and around the beach: if not, in and around Sandgate & local pubs!

END_OF_DOCUMENT_TOKEN_TO_BE_REPLACED

GDPR Compliance: Accredit To Us All 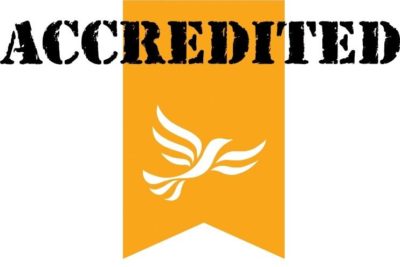 Prater Raines are delighted to have been accredited by the Liberal Democrats as an Approved Supplier under their GDPR compliance programme. We’ve been supplying website to the Party for over 15 years so really hoped we would!

The accreditation is for our Lib Dem “Foci” website service as a “Website, Email, Campaigns and Social Media Platform”.

However, our WordPress installations and support are also acknowledged to meet their GDPR compliance requirements as well, with EU (actually UK) hosting, always running the latest version, automatically upgrading on your behalf, ensuring data is stored within the local WordPress database, regular plugin updates and built-in SSL support.