Major Foodie: How We Met 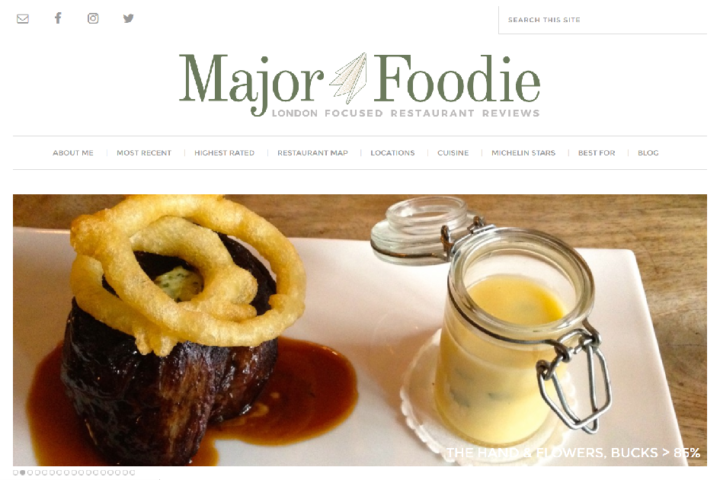 When we first met Major Foodie, his WordPress site had been going some time, and although he was, in the main, happy with it there were some changes and upgrades that his previous developers hadn’t been able to deliver.

A little while after our first discussions the site started to have problems, and, when we investigated it became clear it had been hacked.

We cleaned the site on its existing shared hosting, updated and re-set logins and passwords, restored files (from a back-up we’d taken when we first met – there was otherwise no regular backup in place), updated PHP, the WordPress install itself and the plug-ins to the site which were out of date, and generally got things back up and running.

To avoid such problems again, we also agreed to move the site to our hosting and support. In doing so there was a further upgrade to PHP and MySQL, we moved the site to HTTPS, keep the plugins and themes up to date and fix any problems that are caused by the updates. We also make daily backups of all content and guarantee that if the site is hacked again we’ll fix the problem without a further charge.

This level of support and hosting certainly costs more than the previous hosting, but gives rather more peace of mind, avoids any potential reputational damage and also the one-off cost of sorting out problems in future!

Having got the site onto its new hosting, we then started work on the developments to the site he was keen to see…